During Oculus Connect 3 Opening Keynote Mark Zuckerberg criticized that our smartphones are organized around apps and not how we actually process the world. For example, imagine sitting in a restaurant: If you want to talk to somebody or take a picture do not have to change the room (which translates — according to Zuckerberg — to switching to another app). You can talk, eat and take pictures in the same place. On you phone, you would need a different app for these actions. (You can watch Zuckerberg’s explanation here.) Oculus wants to change that and a possible future of smartphone apps with its platform Social VR.  Social VR puts people first and you do not have to switch apps to get different tasks done. With Social VR, you can, for instance, watch a movie, talk to people, take a picture, etc. all at the same place without changing the app. 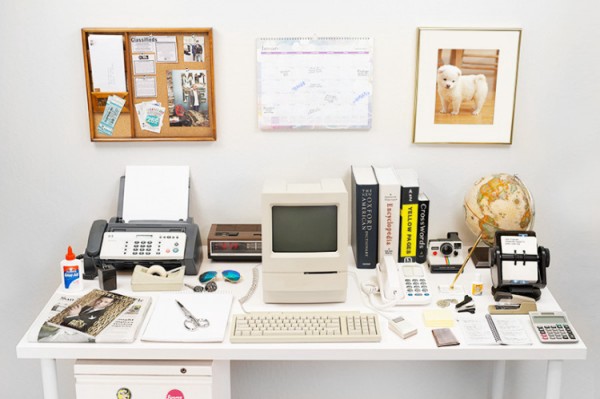 If we look at how MP3 players, maps, and digital cameras have merged into your smartphone and personal computer we can see an analogy in the hardware world. While a smartphone is not perfectly suitable for everything (see here for some examples) having one device for everything (or a lot) is undoubtedly useful. 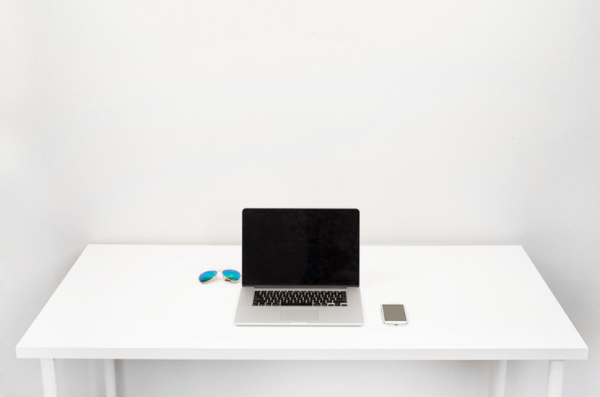 Looking at Oculus Rooms (a virtual room where you can gather with other Oculus users via your avatars and talk, play, watch movies, etc.) is an obvious example of Zuckerberg’s idea of “people first.” 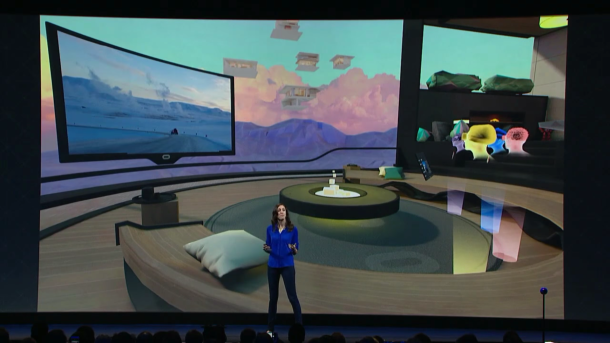 I have, however, wondered, how this might relate to other existing technologies and realized it is similar to digital assistants and “App in apps.”

Examples for that are voice-based platforms such as Amazon Echo or the Google Assistant on Pixel phones. Whereas you still have different apps in the background, the only app /device you need is your app; You tell it what to do, and it will carry it out. For instance, if you want to go out for dinner, you would ask your assistant…

WeChat, for example, allows you to integrate “mini-apps” into the WeChat app itself. Facebook (who acquired Oculus) does something similar with Messenger app where you can send money or book a ride. Microsoft is pursuing a strategy similar to Facebook’s “people first” with “My People” for Windows 10. “My People” is a function on Windows 10 which puts your most relevant contacts directly into the Windows taskbar. 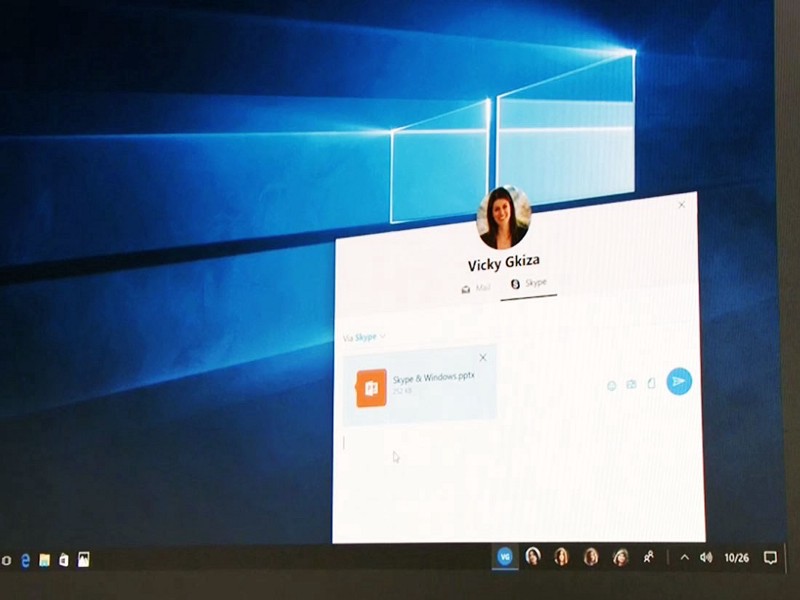 With these two technologies, you do not have to “change rooms” anymore. Everything you need to do is in that one app. Similarly, to how all your devices are in your palm, all your apps are merging into one app.What intrigues me about that development is the move from “hardware merging into hardware” to “software merging into software.”